It was in 1970 that the Swiss Canadian Chamber of Commerce (Quebec) (SCCCQ) was founded by Mr. Pierre Barbey, Consul General of Switzerland in Montreal (1968 to 1974) and a group of businessmen in order to encourage business and commeical relations between Switzerland and Canada.

Although excellent relations already existed between the large Swiss firms in Montreal et important Canadian companies, the task of boradening these relations to smaller businesses was a challenge.

It was in October of 1971 that the first edition of the "Journal" appeared, later becoming Info Suisse. Inside these quartely editions, we find current information about the economic scene in Switzerland and Canada. The large Swiss firms and personal contacts of the members of the enthusiastic small founding group contributed to attract Canadian companies to join the SCCCQ.

Networking, and the organisation of social events have let a large number of small firms and individuals in need of a boost offer their services and products.

The year 2020 marks the 50th anniversary of the SCCCQ, which has developed and played an important role in the growth of Canadian and Swiss business relations.

Partners of the Chamber 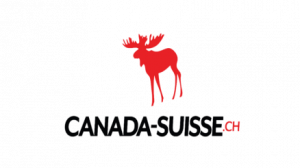 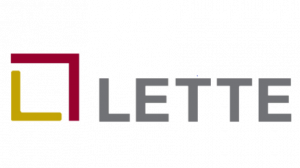 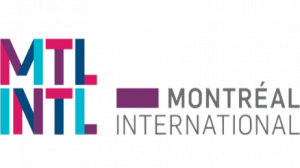 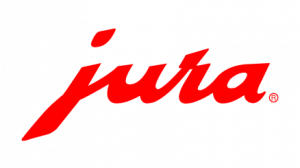 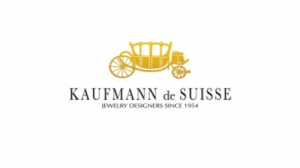